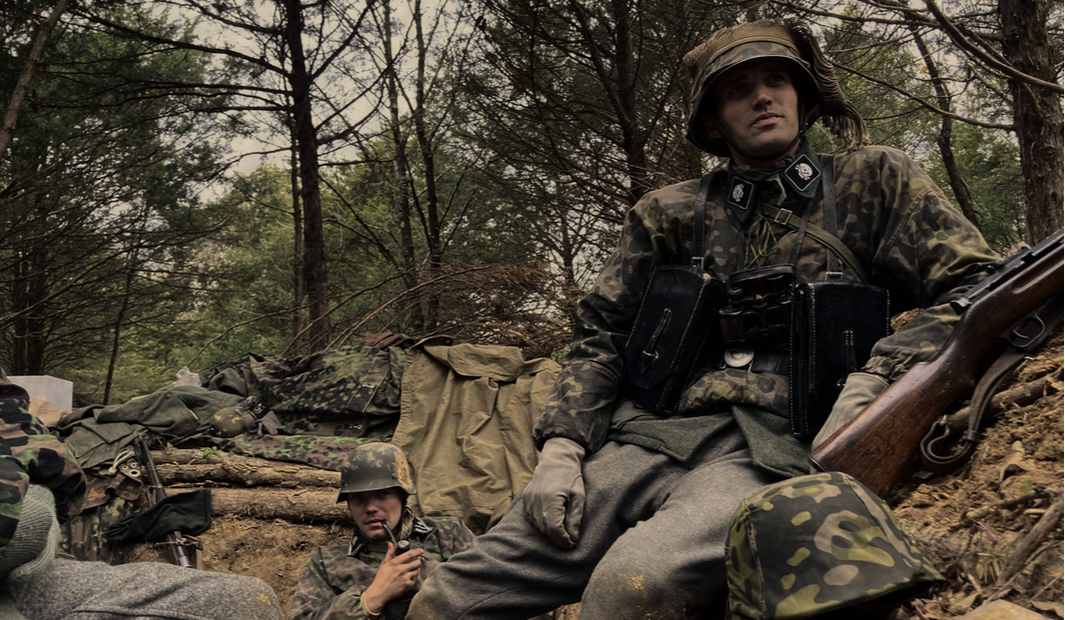 A long-standing tactical event will return after a year hiatus as a full immersion campaigner event.

The event is being hosted by 2. Kompanie, and will be based around the fighting in the Valdai Hills, inside the Demjansk Pocket in March of 1942.

We are expecting all Soviet personnel to portray generic Soviet infantry accurate to the period of early 1942. The Soviet impression is of the 254th Rifle Division. No partisan impressions will be allowed, this will be strictly Soviet Infantry.

German personnel have the option of portraying members of the SS-Totenkopfdivision.

This event will be a representation of static action on the Eastern Front in early 1942. Expect down-time, mundane tasks, and patrols. Attendees will arrive, kit up in the parking lot and deploy to their respective positions and await further orders, which will include improving field positions, so bring your tools!

A hot meal and potentially iron rations will be provided for all registered attendees, which will be delivered to the line in correct containers. It will be up to the leadership of each side to distribute food.
Event Facebook Group 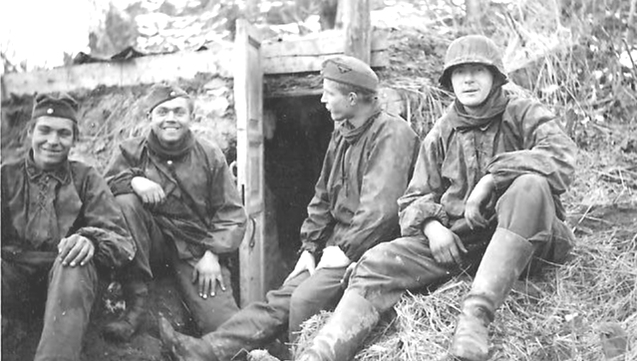 During the fall and winter of 1941, the Soviets launched a number of operations against German lines in the Northern Sector of the front, keeping the men of the 16th Army on the defensive for the rest of the year. Units of the SS-Totenkopfdivision along with various Heer Divisions dug in for the winter near Lake Ilmen and the town of Demjansk in Staraya Russia.

While the men of the 16th Army defended their positions in the winter of 1941, in January of 1942 several units including the SS-Totenkopfdivision were cut off and surrounded.

The encirclement began as the Demyansk Offensive Operation, the first phase being carried out from 7 January-20 May 1942 on the initiative of General Lieutenant Pavel Kurochkin, commander of Northwestern Front. The intention was to sever the link between the German Demyansk positions, and the Staraya Russa railway that formed the lines of communication of the German 16th Army. However, owing to the very difficult wooded and swampy terrain, and heavy snow cover, the initial advance by the Front was very modest against stubborn opposition.

German forces inside the pocket consisted of 12th, 30th, 32nd, 123rd and 290th Infanterie-Divisions, and the SS-Division "Totenkopf", and other auxiliary units, for a total of about 90,000 German troops and around 10,000 auxiliaries. Their commander was General Walter von Brockdorff-Ahlefeldt, commander of the II Army Corps

For months, thousands of Soviet units threw themselves at the defenders of this small isolated pocket, as the entireThe fighting took a heavy toll on all the units involved, an example would be the SS-Totenkopfdivision, left the pocket the size of a battalion, and the division had to be completely reformed..

Adolf Hitler was so proud of the  actions at Demjansk; he issued a special award for all men who served with distinction in the pocket. The stubborn defense of Demjansk, and the success of the Luftwaffe airlift to the pocket is the primary reason Adolf Hitler thought the 6th Army in Stalingrad could hold out. He was wrong.

Authenticity will be strictly enforced. Please read the guidelines posted below..

You must register with the Eventbrite Link below as well as send payment via PayPal to be considered fully registered.

Also, please write which impression you will be doing in the "Notes" tab

All Allied personnel will be representing standard Soviet infantry troops of the 254th Rifle Division. No alternative impressions allowed..

Soviet: 929th Rifle Regiment, 254th Rifle Division
All Axis attendees will be required to portray members of the SS-Division "Totenkopf". 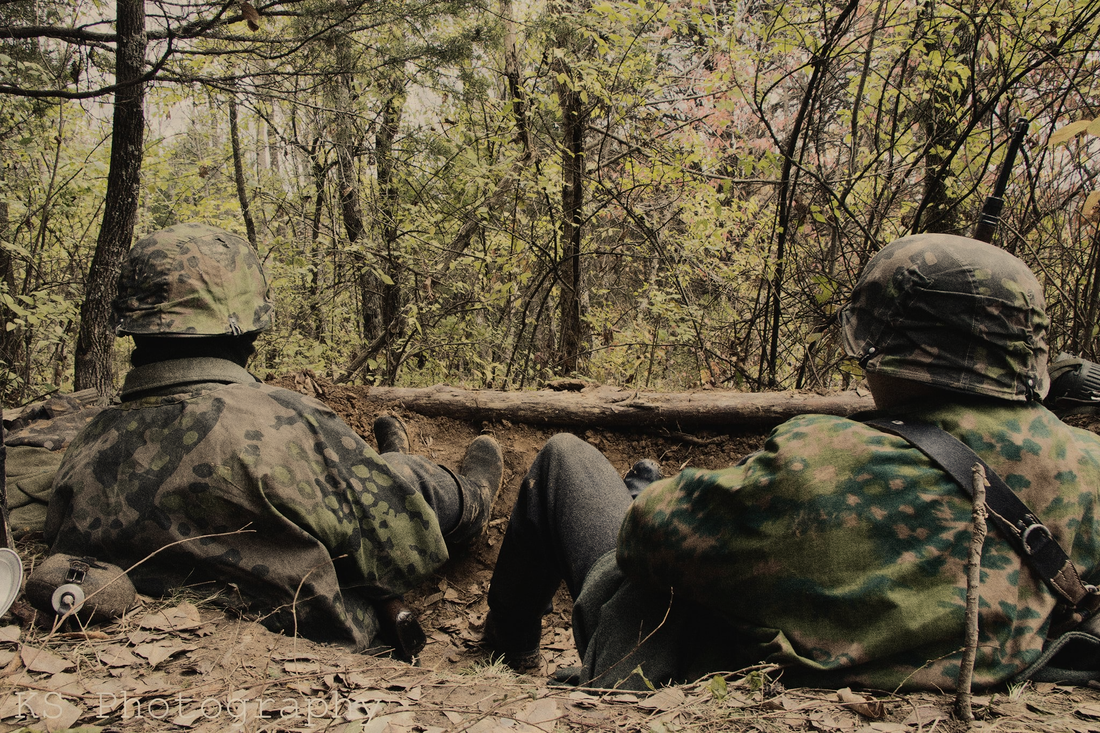