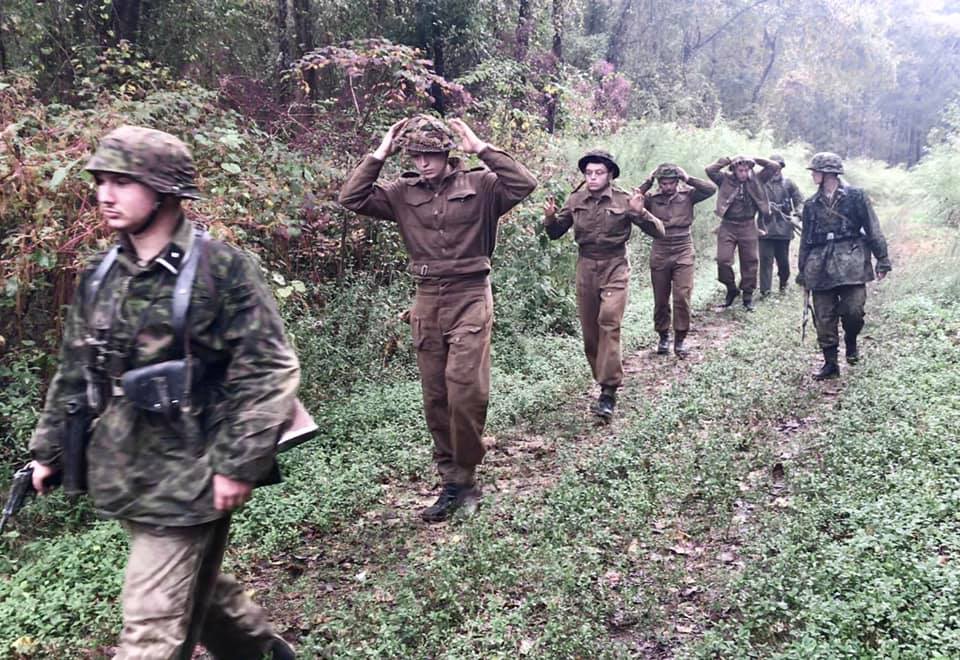 This is a WWII immersion tactical, designed to recreate the soldier experience during the operations in late June 1944 in the Caen sector of Normandy France. The event will run non stop for 24-36 hours, with the focus being put on participants actually doing the historical job of their impression.
Event Facebook Group

ABOUT THE BATTLE OF CAEN 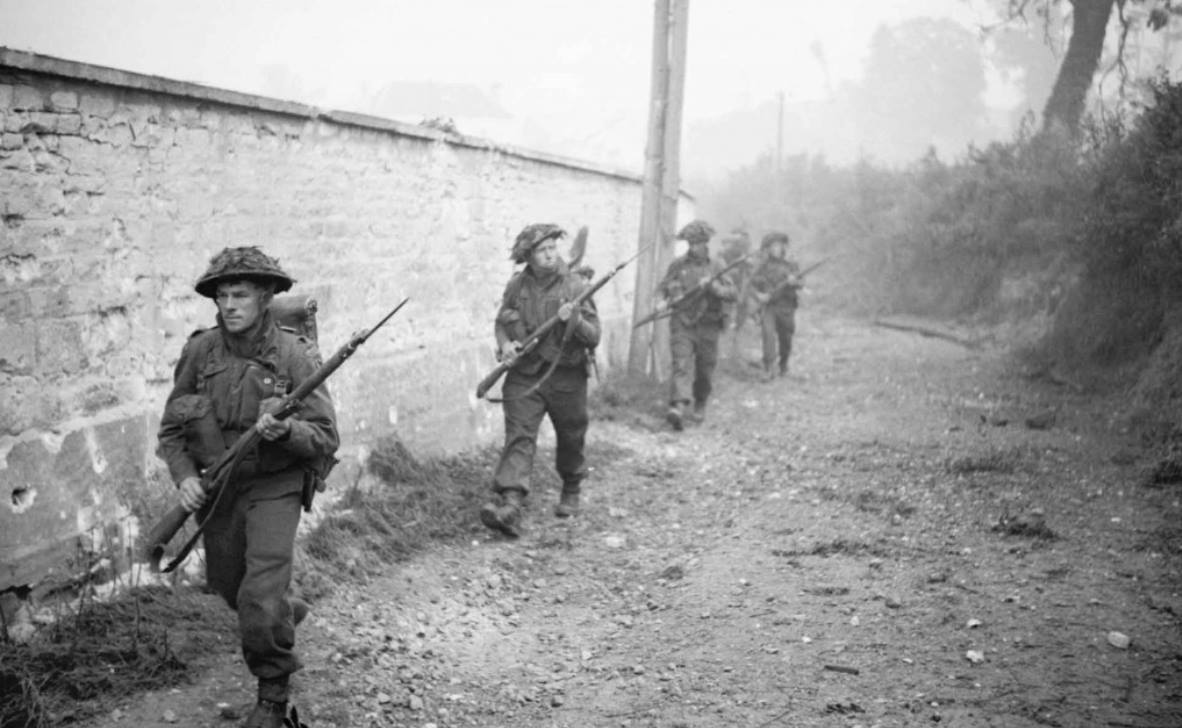 The Battle of Caen was fought from June 6, to July 20, 1944.. Situated on the Orne River approximately nine miles from the Normandy coast, the city of Caen was a key road and rail hub in the region. The city was identified by the Allies as an early goal for troops coming ashore during the D-Day invasion. Rather than quickly falling, the struggle for Caen became a bloody, grinding affair that lasted for seven weeks due to intense German resistance. While a costly struggle, the fighting around Caen pinned down German troops which facilitated Operation Cobra in late July. This saw the Allies breakout of the beachhead and move to encircle German forces in Normandy.

All Allied personnel will be representing Scottish Infantry troops of the 15th Scottish Division. No alternative impressions allowed..

UK: 9th Battalion "Cameronians" 15th Scottish Diivision
All Axis attendees will be required to portray members of the SS-Division "Hitlerjugend". 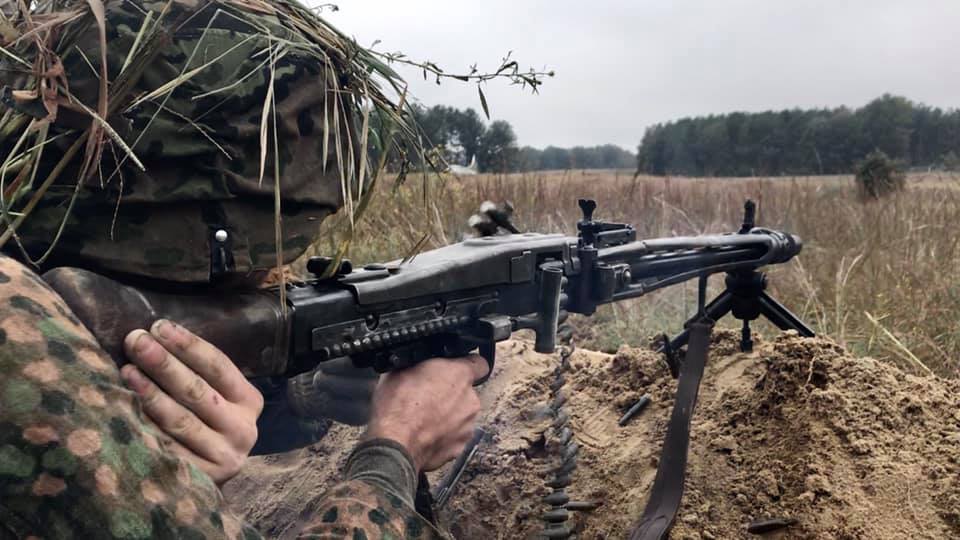