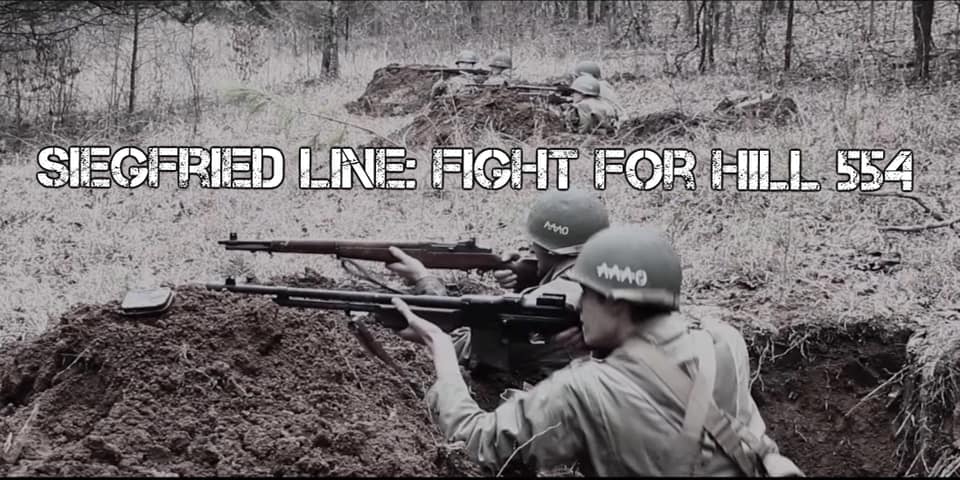 This is a full-immersion WWII reenactment, for those in the hobby that want something more than your basic public event or tactical.

But make no mistake, we will have full contact with the opposing forces, but our main goal, is for each person to come away, realizing that 90% of a soldiers life, consisted of non-combat drudgery. Sharing rations in a bunker with you kamerads in six degree weather is what we think you'll remember the most.

ABOUT THE BATTLE FOR THE SIEGFRIED LINE 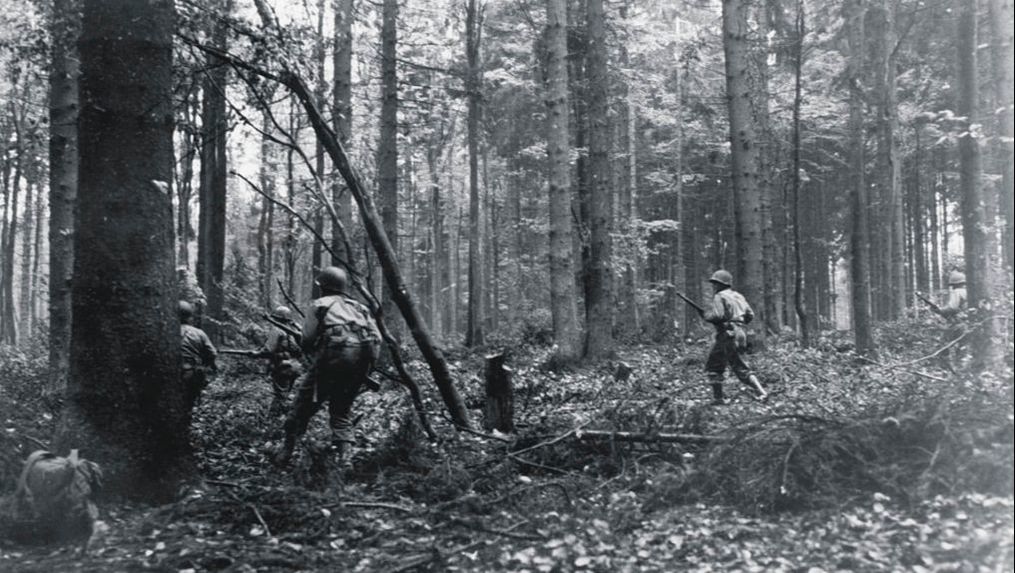 The Battle of Hürtgen Forest was a series of fierce battles fought from 19 September to 16 December 1944 between American and German forces on the Western Front during World War II in the Hürtgen Forest, a 140 km2 (54 sq mi) area about 5 km (3.1 mi) east of the Belgian–German border. It was the longest battle on German ground during World War II, and is the longest single battle the U.S. Army has ever fought.

The U.S. commanders' initial goal was to pin down German forces in the area to keep them from reinforcing the front lines farther north in the Battle of Aachen, where the US forces were fighting against the Siegfried Line network of fortified industrial towns and villages speckled with pillboxes, tank traps and minefields. A secondary objective may have been to outflank the front line. The Americans' initial tactical objectives were to take Schmidt and clear Monschau. In a second phase the Allies wanted to advance to the Rur River as part of Operation Queen.

Generalfeldmarschall Walter Model intended to bring the Allied thrust to a standstill. While he interfered less in the day-to-day movements of units than at the Battle of Arnhem, he still kept himself fully informed on the situation, slowing the Allies' progress, inflicting heavy casualties and taking full advantage of the fortifications the Germans called the Westwall, better known to the Allies as the Siegfried Line. The Hürtgen Forest cost the U.S. First Army at least 33,000 killed and wounded, including both combat and non-combat losses, with upper estimate at 55,000; German casualties were 28,000. The city of Aachen in the north eventually fell on 22 October at high cost to the U.S. Ninth Army, but they failed to cross the Rur or wrest control of its dams from the Germans. The battle was so costly that it has been described as an Allied "defeat of the first magnitude," with specific credit given to Model.

The Germans fiercely defended the area because it served as a staging area for the 1944 winter offensive Unternehmen: Wacht am Rhein (later known as the Battle of the Bulge), and because the mountains commanded access to the Rur Dam at the head of the Rur Reservoir (Rurstausee). The Allies failed to capture the area after several heavy setbacks and the Germans successfully held the region until they launched their last-ditch offensive into the Ardennes. This was launched on 16 December which ended the Hürtgen offensive. The Battle of the Bulge gained widespread press and public attention, leaving the battle of Hürtgen Forest less well remembered.

Waiver: Must be filled out and mailed to the event address, brought in person, or filled out online and e-mailed to phil.steinmetz@icloud.com. Waiver can be found below.

Authenticity will be strictly enforced. Please read the guidelines posted below.

For PayPal, When you click "Chip In" it will prompt you to pay your $40.00 registration fee.

Please don't do this anonymously, as obviously we need your name to track registrations.

Also, please write which impression you will be doing in the "Notes" tab..
Register Here!

All Allied attendees will be required to portray members of the 28th Infantry Division.

US: Item Co. 39th Infantry Regiment, 9th Infantry Division
All Axis attendees will be required to portray members of the 272. Volksgrenadier-Division. 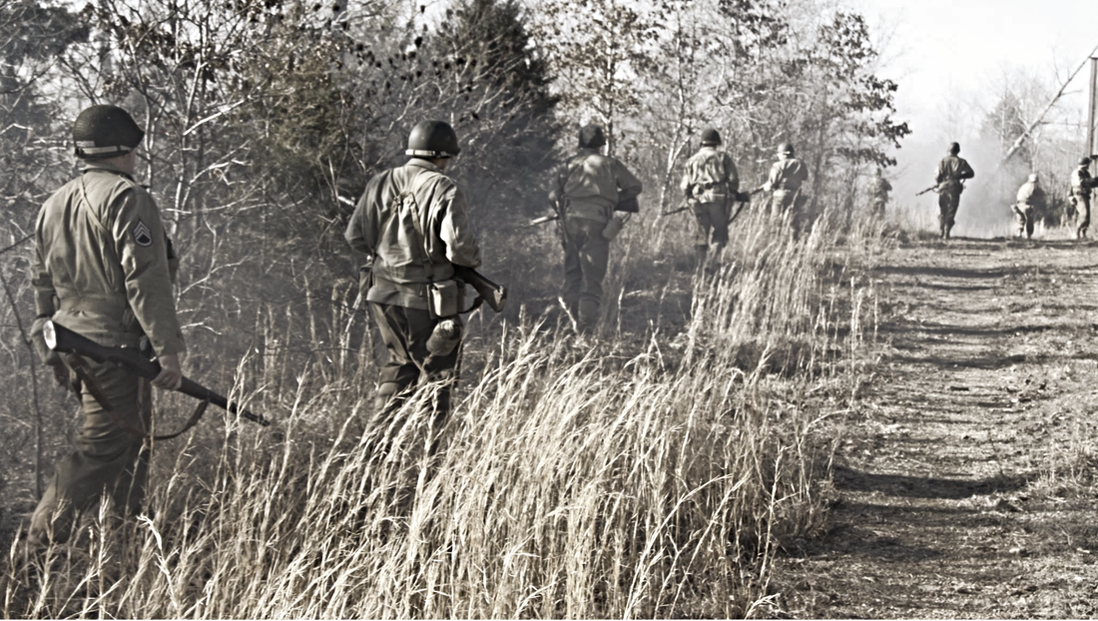